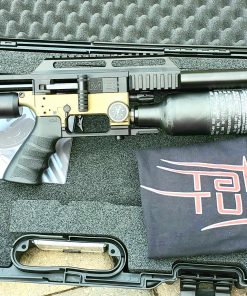 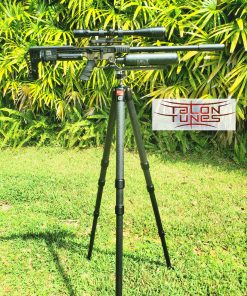 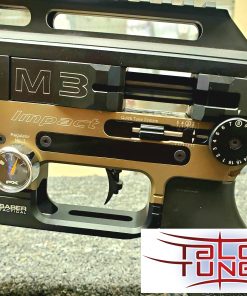 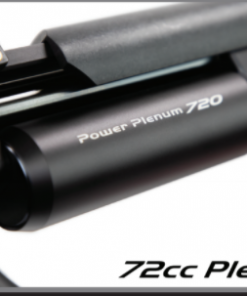 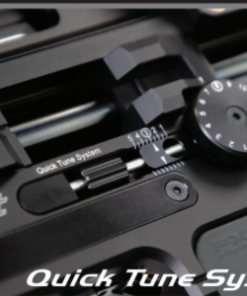 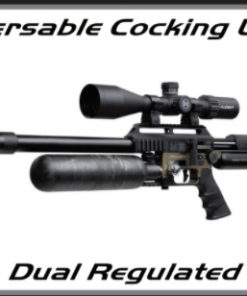 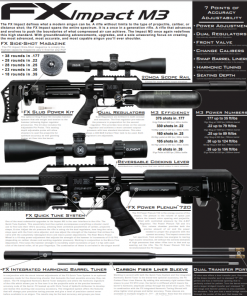 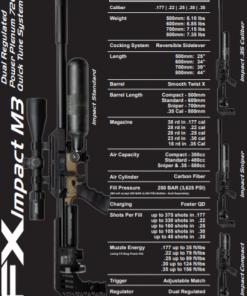 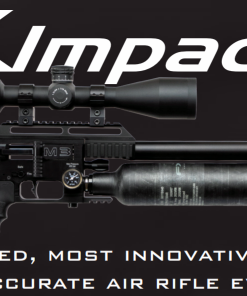 The FX Impact defines what a modern airgun can be. A rifle without limits. It
is a once in a generation rifle. A rifle that advances and evolves to push the boundaries of what compressed air can achieve. The Impact M3 once again redefines this
high standard with groundbreaking advancements, upgrades, and a sole unwavering
focus on creating the most advanced, most accurate, and most capable airgun you’ll
ever shoulder.
The improvement within the M3 start with its dual regulators. The 1st regulator, built inside the valve stem of the rifle, pre-reduces the air pressure in preparation
for the 2nd regulator. This provides less stress on the 2nd regulator and achieves a
more constant output pressure with less standard deviations.
The FX Power Plenum 720 is the new energy source of the Impact M3. This
larger diameter plenum and its 72cc volume of compressed air provides both the
precise amount of air and the power needed to propel the projectile. This new
plenum works in coordination with the M3’s porting and valving to deliver the best
power and efficiency available.
One of the most substantial upgrades to the Impact M3 is the user interface
to the rifle: The Quick Tune System. This essentially tool-free system encompasses
everything a shooter could use to fine tune their rifle’s accuracy, allowing unlimited
possibilities. Adjust the air pressure the rifle is using via the dual regulators, how long
the valve stays open with the front valve adjuster, and now adjust the strength of the
hammer with the completely redesigned micro and macro power adjustments. The
Rear Macro Power Wheel is a 16-step power wheel that adjusts the strength of the
hammer in increments of 5-15 FPS (depending on caliber and reg pressure). This
works in conjunction is the Micro Fine Adjustment. This tunes the hammer strength
in incredibly small increments of just 1-2 fps with each click of the barrel roller, all at
your fingertips. The combination of these is unrivaled in the airgun world!
Other improvements are vast and include an ambidextrous short throw
cocking lever with enlarged handle, dual transfer ports on most calibers, tightened
barrel housing tolerances to provide a tighter fit and better accuracy to the rifle,
tightened breech tolerances to house the Side-Shot Magazine, an updated trigger
that provides a crisp second stage break while also allowing the trigger post to move
forward or back, 20 MOA built into the scope rail, Wika manometers, and an ambundance of forthcoming optional accessories including the revolutionary new FX
Integrated Harmonic Barrel Tuner.
The FX Impact is firmly seen as the greatest airgun made. The proof is undeniable. Shooters flock to the FX Impact, competition lines are dominated with the
presence of this rifle, and shooters continue to expand what an air rifle can do with
one rifle; the FX Impact. Why? It performs, it delivers, and it continues to provide the
foundation for innovation. The FX Impact M3 advances the claim: the FX Impact M3
is the most advanced, most exciting and most accurate air rifle available.

Be the first to review “FX Impact M3” Cancel reply 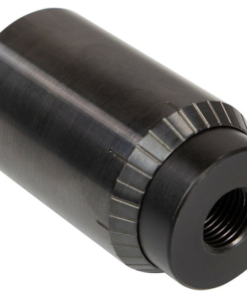 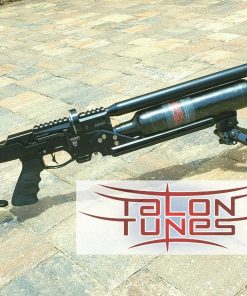 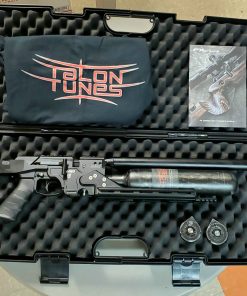 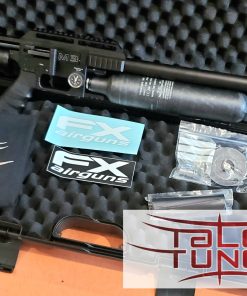 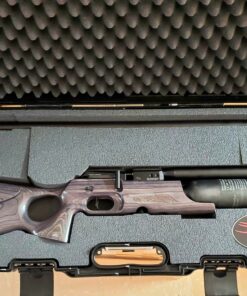 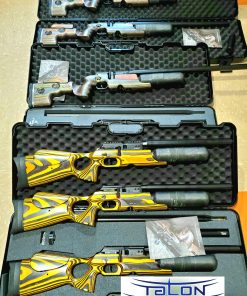 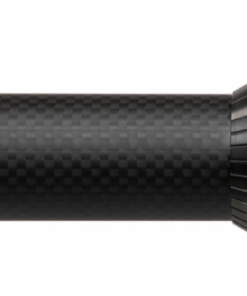 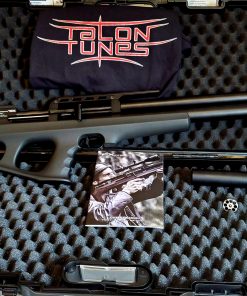 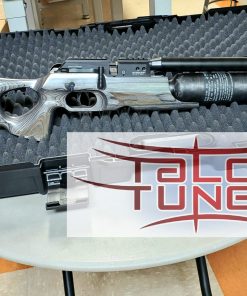 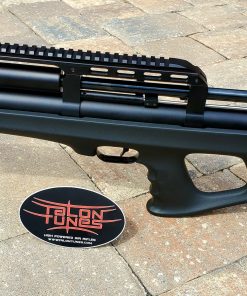 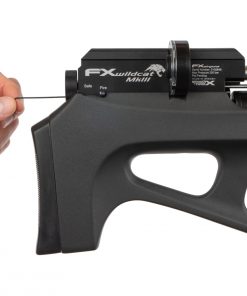