This original FX Impact power plenum upgrade set will bring your FX Impact to a whole new level as at opens up the ability to shoot an even wider variety of air gun projectiles (Slugs) at optimal velocities.
The Power Plenum adds an extra amount of regulated air what will result in a better efficiency of the rifle with higher power levels and a lower regulator set point.

1. Higher velocities can be obtained. For instance, the standard .22 caliber FX Impact previously achieved 32 Ft/Lbss. of muzzle energy with standard pellets. With the FX Power Plenum added to the .22 caliber Impact, though tuned from the factory to still shoot at 32 Ft/Lbs, you can now adjust the gun and shoot heavier slugs and obtain as high as 60 Ft/Lbs of Muzzle Energy.

2. Lower velocities still available. While the higher powers are now achievable, often shooters want lower power to for different shooting situations (or to simply extend shot count). Thanks to the internal part changes to the Impact, the lower velocities can still be achieved.

3. Increased shot count per fill. With the FX Power Plenum, the 75 shots per fill that the standard tuned .25 caliber Impact previously achieved, is now increased to 110 shots per fill. That’s just one example. 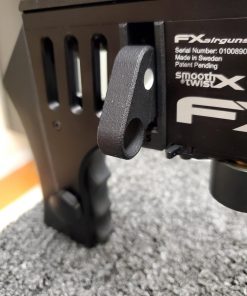 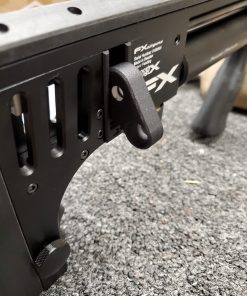 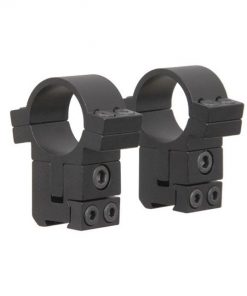 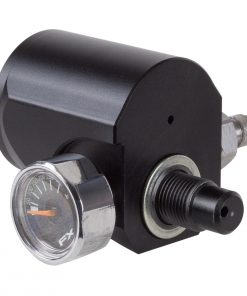 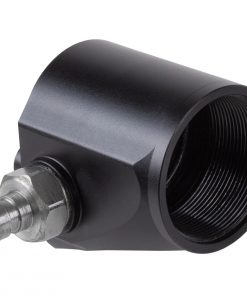 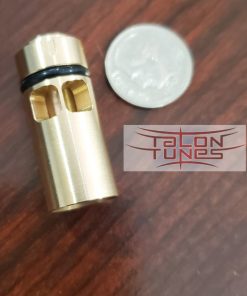 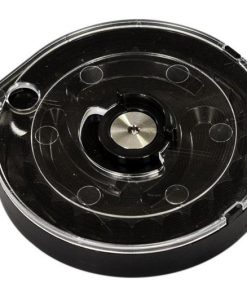 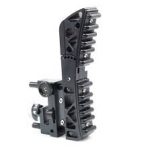 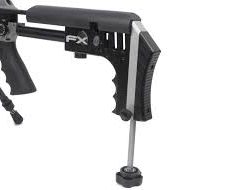 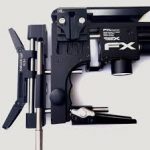