The new Superior STX barrel liners are still created using the patented way of pressing the rifling into the barrel from the outside; but this is now done with a higher degree of precision, lower tolerance, and some other slight modifications that result in a superior liner to the standard STX liners. There are two lines of liners being released for most calibers; a standard Superior STX Liner and a Superior STX Heavy Liner. The standard FX Superior STX Liner is created to shoot standard weight pellets and Hybrid Slugs. Indoor 100 yard side by side testing has confirmed that these new Superior STX Liners shoot the standard pellets even better than the previous STX Pellet Liner! Keeping in mind the STX liner has the most championship win of any barrel at airgun competitions, that is a strong statement! The standard Superior STX Liner also maximizes the accuracy of the ground-breaking FX Hybrid Slug. Early testing has also indicated lighter weight slugs from some manufacturers may also shoot well. 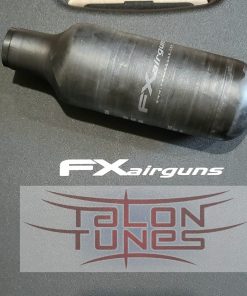 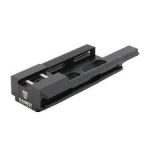 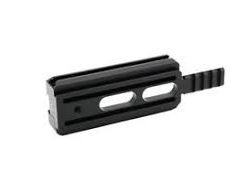 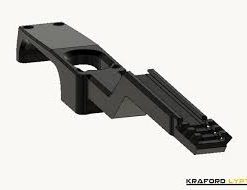 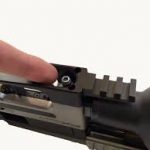 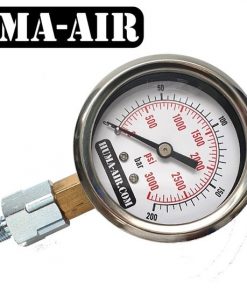 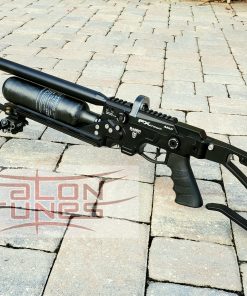 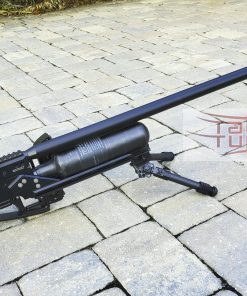 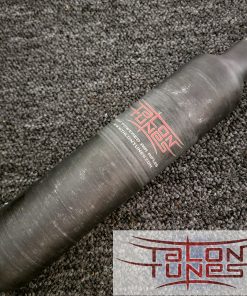 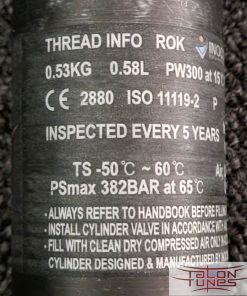